I’m a huge fan of hackathons! They are very inspiring and fun to participate at. One of my favorite hackathons is The Next Web Hackathon that is hosted during the Next Web Conference in Amsterdam. It’s one of the biggest web conferences in Europe with over 20.000 visitors and more then 500 startups attending. 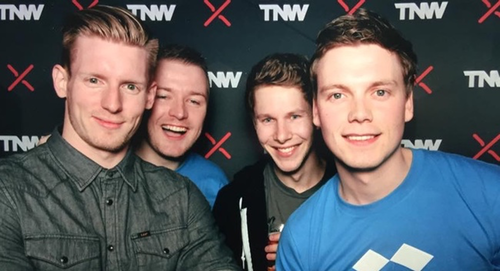 During the hackathon we used the Dropbox API to create a mobile app that allowed users to take and share pictures with people, who are also taking pictures in the same area during a certain timespan. The pictures would instantly show up in a shared dropbox folder.

Our team won kick-ass prices and got featured on the Dropbox blog!